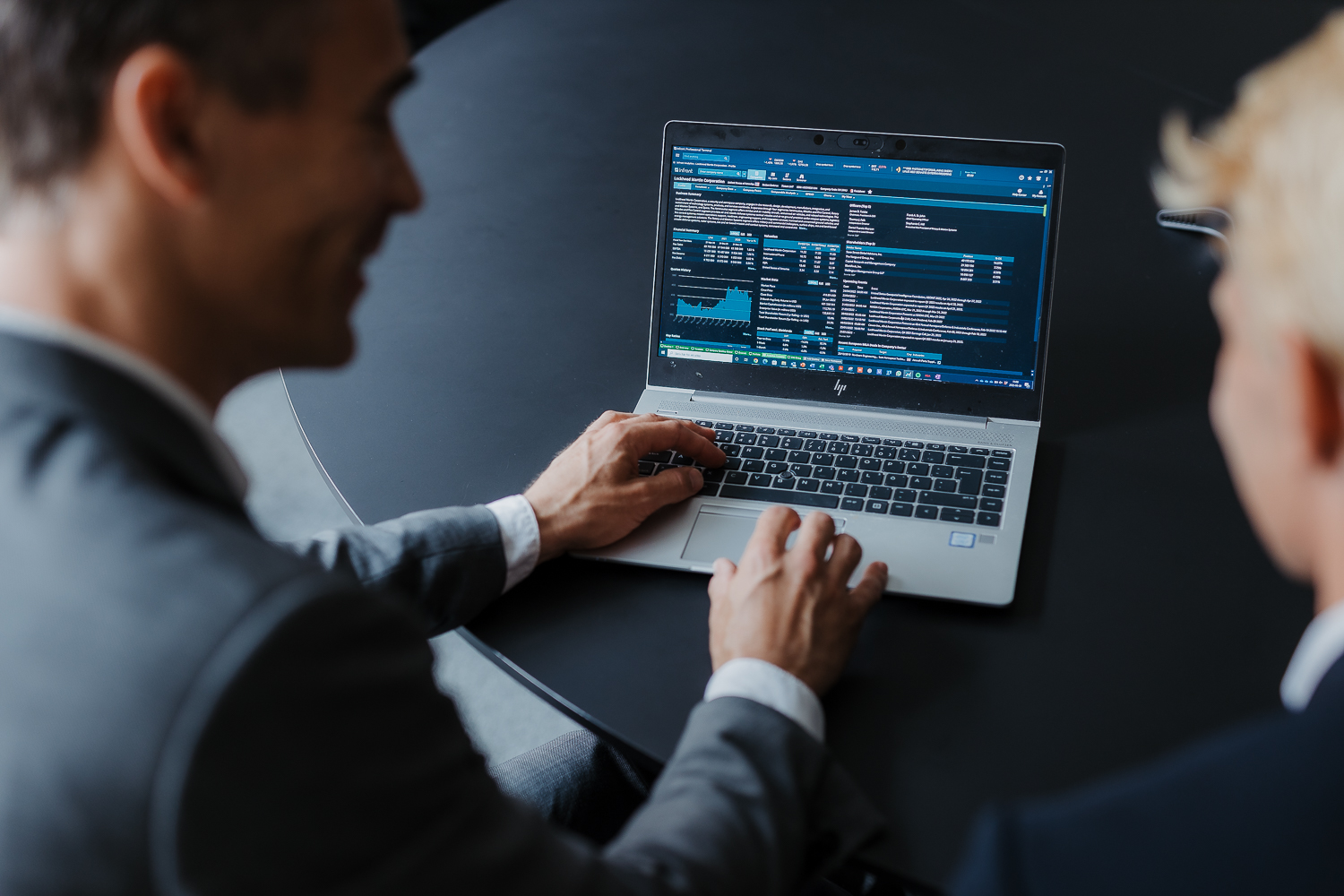 Scandinavian Credit Fund I AB (publ) reports a NAV rate for December of 104.83. That's an increase of 0.45 %. We end the year with a yield level of 4.83 %, which can be considered good considering the market situation during the year.

We have not had any new lending during December, however, three lifts have been carried out on already granted credit of approximately SEK 13 million.

The fund has closed for deposits and withdrawals as a result of large redemptions during November and December as previously communicated. 12.43 % of redemptions that would have been paid out in December have been paid out and the fund works continuously to continue releasing capital to meet withdrawals. The fund would like to point out that the closure is not the result of any change in risk in the portfolio, but solely linked to large redemptions during the period that deviate from historical redemptions.

The NAV was affected by the fact that the fund's listed shareholdings have increased during the month at the same time that the fund chose to increase reserves as a result of the macro situation and future prospects in the market. Reserves and borrowers are evaluated monthly to act and adjust the value if the risks rise or changes in the market affect sectors or borrowers.

We have continued ongoing analysis and dialogue with all our borrowers who may have been or may be thought to be negatively affected by the macroeconomic development. We believe that the portfolio is well positioned for the effects of the macro situation and we will continue the work of being proactive in our analysis and dialogue. Direct Lending as an asset class continues to have good opportunities for strong returns as a result of higher interest rates and reduced capital in the market. The fund has a good pipeline of borrowers, which means that invested capital can be lent out on very attractive terms and give the fund a good return. Despite negative developments during the year on the stock market, the fund has developed positively during the same period with many financial challenges, which shows the strength and stability of the fund. The fund sees good opportunities in 2023 to increase returns if the availability of capital is there, as there are good opportunities to finance new borrowers at good interest rates.

IFRS 9
The fund implements an accounting measure that reduces the reserves at the same time that we have written down the value of a preference share. There is no change or effect on the NAV but an accounting measure. Otherwise, the fund has increased the provisions somewhat as a result of the macro situation with continued pressure on costs for most sectors.

The market and the economy
During December, the stock market in several parts of the world developed negatively. Electricity prices have risen during December as a result of colder weather, which was in line with what was indicated and seen at the end of the previous month. During December, the Swedish krona has weakened against most major currencies except against the GBP. The FED raised the interest rate by 0.5 % which was in line with what it communicated at the end of November about reducing the rate of increase. You can also see that inflation is decreasing in the US, but the FED points out at the same time that more time is required before assessing the peak and reversal of the inflation rate. The market is hoping that the FED stops slowing the economy and thus avoids recession.

High inflation, rising short-term interest rates and electricity prices continue to hit the economy hard and erode household purchasing power. The ECB raised the key interest rate by 0.5 % during December and is also signaling that continued strong increases will take place in the future. Inflation continues to rise in Sweden, which likely means a higher increase in the policy rate than the previously expected 0.25 %. It is likely that inflation will rise further in the short term, which indicates that key interest rates will also continue to rise. The global economic situation continues to affect the Swedish export industry and is not expected to improve in the short term. Swedish households are more sensitive to interest rates than households in other countries as a result of high loan-to-value ratios and short fixed interest periods, which pushes the economy into recession. The Economic Institute's barometer indicator continues to decline marginally even in December, which indicates a very weak mood in the Swedish economy. The household confidence indicator turned downwards and is still at a very weak level where weakened purchasing power and increased costs have a heavy impact. A colder January will most likely drive up electricity prices and also inflation, which will have consequences for households and businesses, government subsidies will likely reduce the economic effect, but only during the end of Q1. Reduced purchasing power and expected increased unemployment in 2023 can reduce inflation and then also dampen or reverse the trend for higher key interest rates.