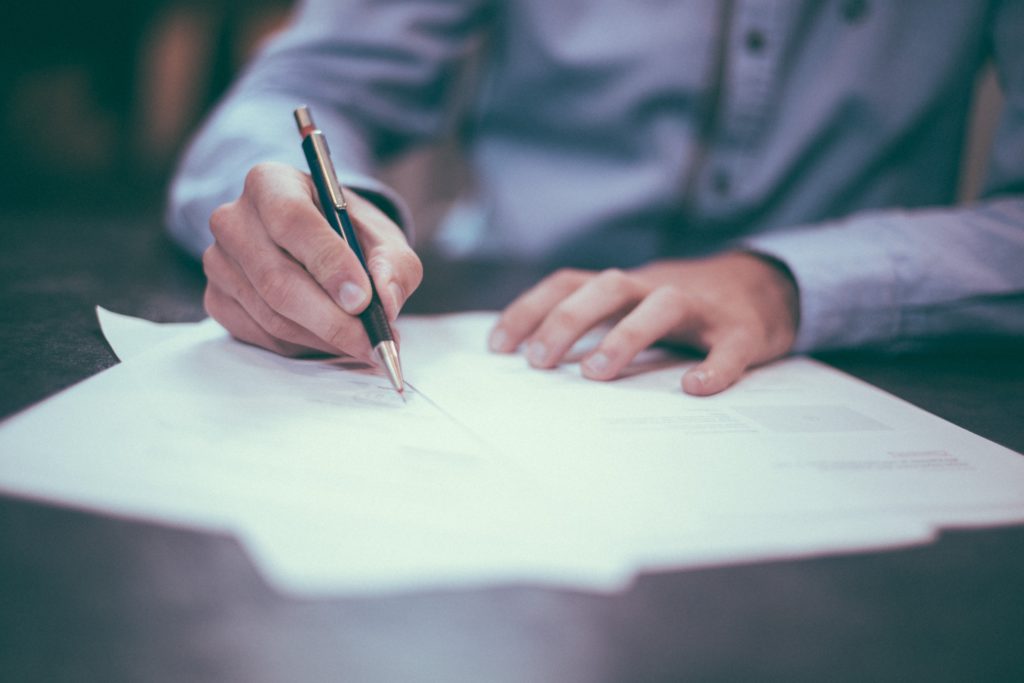 Nordic Factoring fund AB (publ) reports a NAV rate for December of 105.85. That's an increase of 0.43 %. The fund has high liquidity and continues the work of identifying and investing in new projects to convert the excess liquidity.

We end the year with a return level of 5.85 %, which is just below the target return. The fund feels secure in being able to use liquidity for new business in 2023.

The market and the economy
During December, the stock market in several parts of the world developed negatively. Electricity prices have risen during December as a result of colder weather, which was in line with what was indicated and seen at the end of the previous month. During December, the Swedish krona has weakened against most major currencies except against the GBP. The FED raised the interest rate by 0.5 % which was in line with what it communicated at the end of November about reducing the rate of increase. You can also see that inflation is decreasing in the US, but the FED points out at the same time that more time is required before assessing the peak and reversal of the inflation rate. The market is hoping that the FED stops slowing the economy and thus avoids recession.

High inflation, rising short-term interest rates and electricity prices continue to hit the economy hard and erode household purchasing power. The ECB raised the key interest rate by 0.5 % during December and is also signaling that continued strong increases will take place in the future. Inflation continues to rise in Sweden, which likely means a higher increase in the policy rate than the previously expected 0.25 %. It is likely that inflation will rise further in the short term, which indicates that key interest rates will also continue to rise. The global economic situation continues to affect the Swedish export industry and is not expected to improve in the short term. Swedish households are more sensitive to interest rates than households in other countries as a result of high loan-to-value ratios and short fixed interest periods, which pushes the economy into recession. The Economic Institute's barometer indicator continues to decline marginally even in December, which indicates a very weak mood in the Swedish economy. The household confidence indicator turned downwards and is still at a very weak level where weakened purchasing power and increased costs have a heavy impact. A colder January will most likely drive up electricity prices and also inflation, which will have consequences for households and businesses, government subsidies will likely reduce the economic effect, but only during the end of Q1. Reduced purchasing power and expected increased unemployment in 2023 can reduce inflation and then also dampen or reverse the trend for higher key interest rates.

IFRS 9
The reserves in this fund are very low. The fund's entire exposure is in category 1 and the security is over 30,000 invoices pledged in favor of the fund. The invoices are rolled over in 30 to 90 days with credit insurance both with and without recourse. Furthermore, there is property insurance for an eventuality should false invoices appear.
Against the background of the aforementioned weaker economic outlook for the market, we have tightened and continued to tighten our routines for monitoring outstanding invoices.